For a development team it is critical to have a prioritized list, with tight feedback cycles, while mitigating the right risks.  This article is going to focus on the second part of that.

We want short feedback loops to enable development teams to make changes at a healthy and sustainable pace.   It is important not to go slow (boring! stagnant!) and to avoid boon doggles, but at the same time we don't want to be the overconfident downhill skier that runs into a tree or the irresponsible driver that slides off the road  into a ditch because they ignored the slick road conditions on a dark rainy night.  We want to make small course corrections early and quickly: measure, adjust, repeat.

To do that, we need to create an environment which focuses on achieving outcomes while enabling lots of small experiments and autonomy.  That puts a team in the best possible position to react to planned (release/change based) and unplanned (external events) feedback.

To enable lots of small experiments at a sustainable pace, it is critical to minimize surprises and maximize predictability in the areas that are tangential to an intended change/experiment.  However unknown unknowns will always exist, so it is important to counter-balance treading too lightly with tools and practices that allow inspecting and adapting, backing out and fixing forward for the things we will inevitably fail to predict.  This allows you to lean in with some justifiable confidence, but also not let perfection be the enemy of progress.

A number of base practices enable this at the individual and team level across the areas of application, infrastructure, and releases/testing: 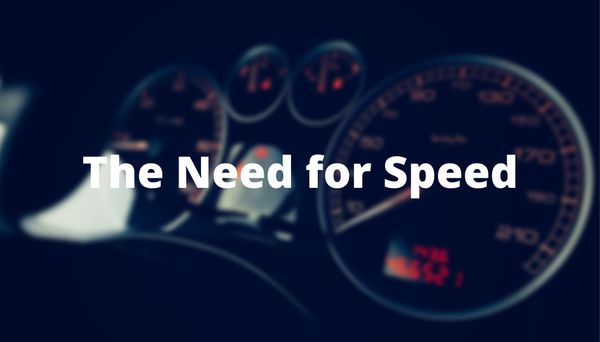 Lately, I have been making more broad sweeping changes to this site.  I want to ensure that I don't accidentally make a change which slows down the site – especially the 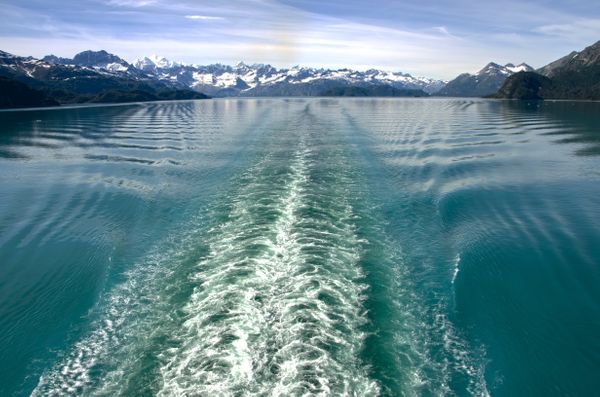 How big of let down is it when you are reading a web page, find something interesting enough to click on and are subsequently dropped down the 404 Not Found