Several years ago, I tried a manual standing desk and it was a bit of a failed experiment. I tried standing all day, for a half day, for certain intervals, etc, but inevitably I would forget to switch between the sit/stand positions and I took on too much standing, too quickly. I tried some reminder/notification centric solutions to encourage me to change positions, but I ended up just ignoring them if I was in the zone writing some code. I half-joked to a coworker at the time that I needed the desk to just automatically switch positions on a regular basis without requiring or even allowing my intervention.

Years later, the combination of open source and a some popular mass market standing desks can deliver what I was half joking about. You can now buy a standing desk with a BluetoothLE enabled controller. Various people have put projects on Github where they have already done the work of reverse engineering the protocol being used by some popular standing desks. So now we can write code to change the desk to sit or stand position. Putting that on a forced schedule is a relatively short hop.

This week, I am experimenting with having my desk switch to standing a few times a day, if I am at the desk -- based on mouse keyboard activity.

So far so good!

Hoping to build a sustainable habit this time around. 😃 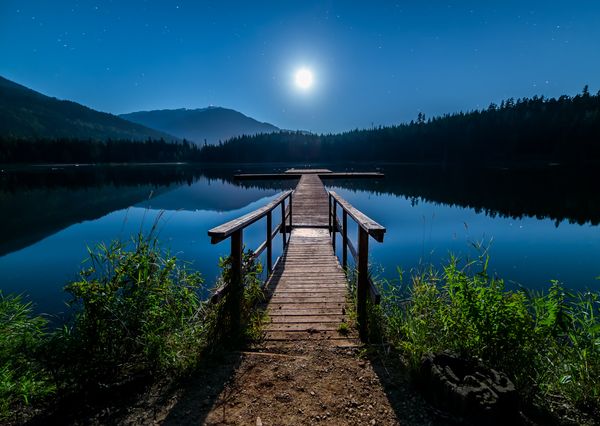 After using a Github action to assess web page performance with Google PageSpeed, I found out that PageSpeed leverages a tool called Lighthouse for most of what it now provides.